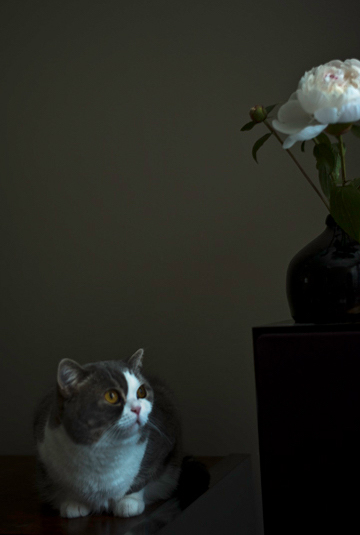 Born in Japan and moved to New York City in 1986. Graduated from F.I.T. with a BFA in Interior Design and Fine Arts, practiced as an interior designer and started photographing architectural and interior spaces.

Concentrated in photography from early 2010's and have exhibited work since 2013. Currently represented by Holly Hunt in their New York, Los Angeles and Chicago showrooms. Various works can be found in both private and public collections.

Using a wide range of expressions and methods depending upon the subject matter. Traditional film photography with gelatin silver prints, digitally captured or processed from film and producing large scale prints.